Justice for All: Canadian Launch of the Report of the Task Force on Justice

Justice for All: Canadian Launch of the Report of the Task Force on Justice

On May 30th, 2019, the Centre, in partnership with the Task Force on Justice and the International Development Research Centre (IDRC), hosted the Canadian launch of the Task Force’s latest report, Justice for All.

Drawing on research by the world’s leading justice organizations and experts, this report provides a first estimate of the global justice gap. It makes the case for shifting from a model that provides justice only for the few, to one that delivers measurable improvements in justice for all.

The findings of the report are staggering, and present a sobering starting point for discussion. Among the most significant findings:

An audience of over 90 people gathered at the Centre for a discussion of the implications of the report and what next steps are urgently needed to give life to its recommendations. After opening remarks from Nathalie Drouin, Canada’s Deputy Minister of Justice, and a video message from German Garavano, the Minister of Justice and Human Rights of Argentina, the report’s major findings were presented by Allyson Maynard-Gibson, the former Minister of Justice of the Bahamas and a current member of the Task Force on Justice. Mary Robinson, the first female president of the Republic of Ireland and Chair of The Elders, then gave some initial reflections on the report and the current realities of the global justice gap.

Following these presentations, a panel composed of Mary Robinson, Marieke Wierda and Eleanor Thompson discussed how the problems and proposed solutions highlighted in the report intersect with issues like pluralism and the Sustainable Development Goals (SDGs). All the panelists noted the importance of understanding the strong interlinkages among the 17 SDGs. Without increased justice, the world will not be able to end poverty, reduce inequality, reach the furthest behind first, create conditions for shared and sustainable prosperity or promote peace and inclusion. As Mary Robinson explained, “unless justice is tackled, there is no way that we’re going to achieve the [SDGs]…justice has become much more of a central concept.”

The panel also emphasized that civic participation and a people-centered approach is crucial at all stages, and that advancing inclusion and access to justice cannot be left to the government alone. The challenges around access to justice are not evenly distributed. Certain groups, including women, children and vulnerable populations disproportionately suffer from injustice. In order to address their challenges, their voices must be heard, their needs and desires properly understood and respected and their input and participation actively sought. Achieving justice for all is a process of inclusion, which simultaneously contributes to strengthening pluralism.

Following the panel discussion, there was a Q&A session with the audience. The panel highlighted innovative responses to the challenges of injustice from around the world, and from different levels of society. The event ended with an acknowledgement of the difficult road ahead and with optimism that partnerships and collaborations between governments, civil societies and engaged citizens can effectively address these issues and greatly reduce some of the bleak findings that inspired the report.

Former President of the Republic of Ireland, Chair of The Elders

Deputy Minister of Justice and Deputy Attorney General of Canada

Minister of Justice and Human Rights of Argentina

Former Attorney-General and Minister of Justice of the Bahamas 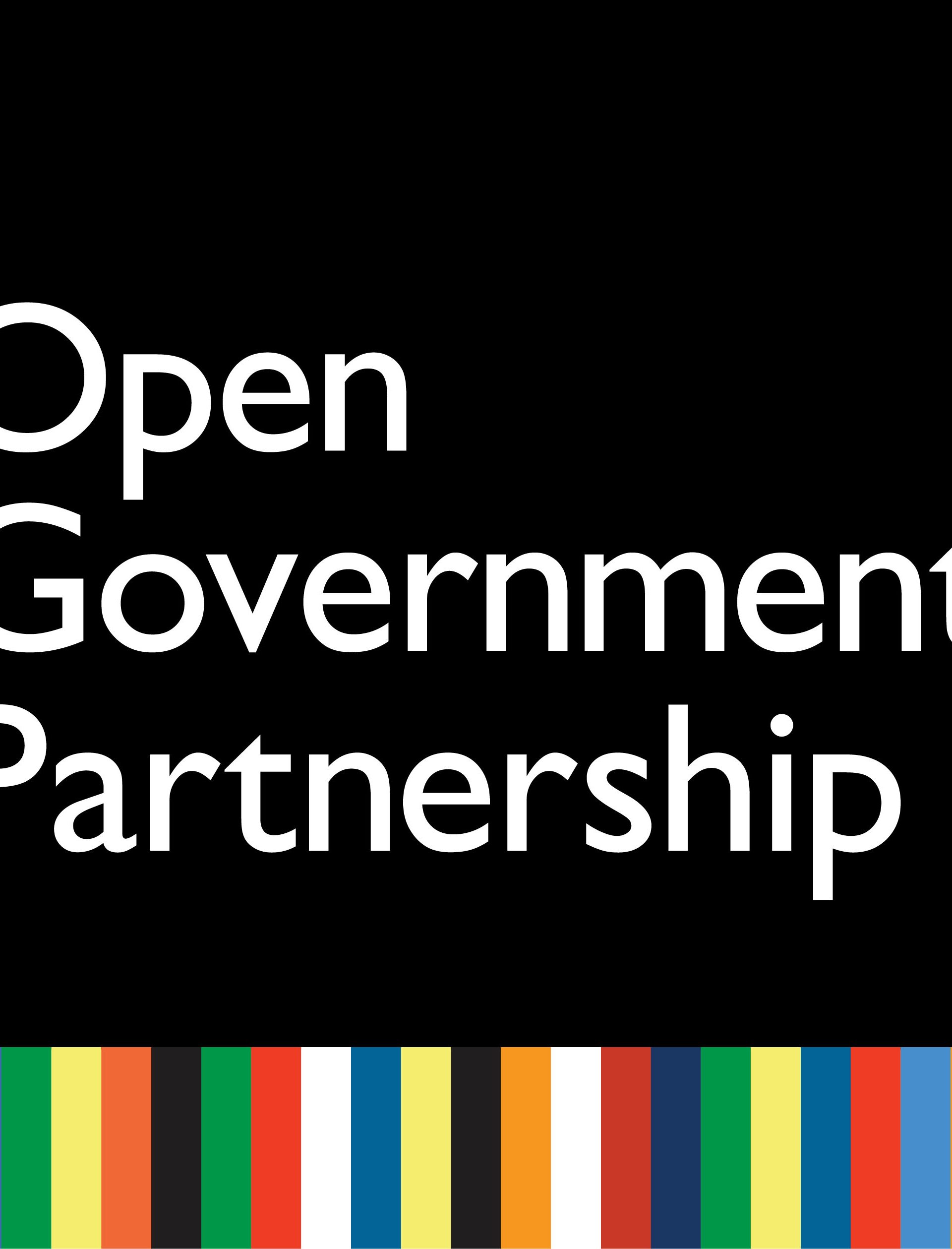